Note: Not a Valid Taxon Name 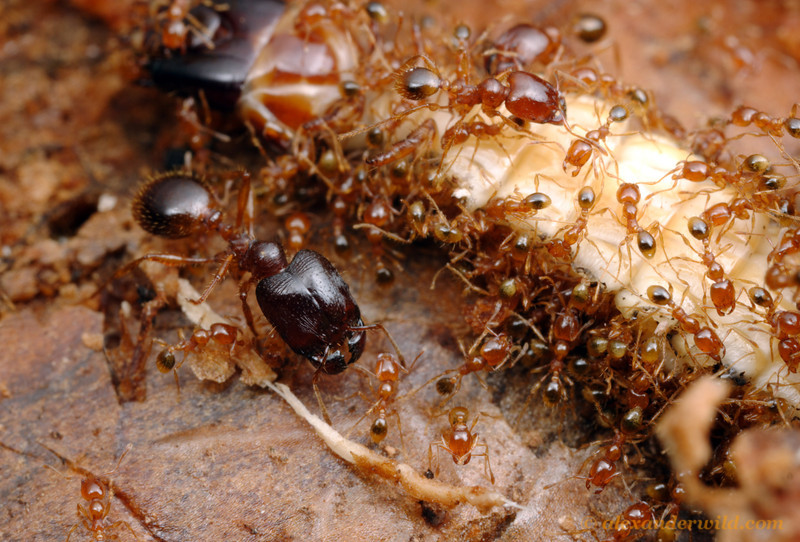 Taxonomy. The genus PheidologetonHNS is assigned to the CarebaraHNS genus group of the tribe SolenopsidiniHNS (Bolton 2003). The genus was preliminarily reviewed by Yamane (2000). Workers of Vietnamese species have the following features.