The 237 names listed here are a first attempt to organize a modern checklist for the ants of the Solomon Islands. Of these, 215 are valid names that are recorded in the literature or belong to examined specimens. The remaining names are morphocodes that represent a combination of undescribed species new to science, and previously described species whose identities have not yet been confirmed. The list includes approximately 25 species that have likely been introduced to the Solomons by humans. The most destructive introduced species is Wasmannia auropunctata (the Little Fire Ant) which is causing widespread harm to the archipelago?s forest ecosystem and to the quality of life of many of the archipelago's native villagers.

The ant fauna of the Solomons is poorly known. Besides Sarnat et. al (2013), the only other major work to date remains W. M. Mann?s (1919) Ants of the British Solomon Islands. Mann's spent six months exploring many of the islands, including Santa Cruz, San Cristoval (Makira),the Three Sisters, Ugi, Russell, Malaita, Florida and Ysabel. Mann reported the occurrence of 136 currently recognized species and subspecies, of which he described 68 from his own collections. 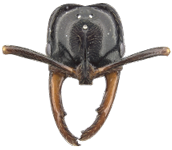 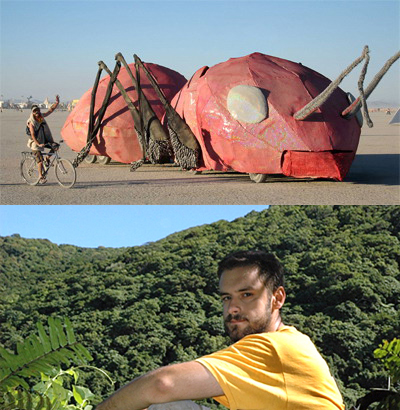