There are over 600 described species and subspecies currently recorded from Madagascar. This check list contains taxa recorded from Madagascar and its coastal islands (e.g., Nosy Be, St. Marie), but not the neighboring islands of the Indian Ocean: Mauritius, Seychelles, Rodrigues, Aldabra, Farquhar, Chagos, and the Comoro Islands (for these island taxa, see Fisher 1997).

Of the known species, 96% are endemic to the island of Madagascar, 14 are native but also found outside of Madagascar, and 25 are tramp or invasive species that are thought to be introduced.  Though the number of subfamilies and genera is unlikely to increase significantly, the number of species is expected to increase dramatically with additional field surveys and species-level studies.

Recent fieldwork indicates that an estimated two-thirds of the ant species still remain to be described. This high level of discovery of new taxa is clearly demonstrated in a recent revision of the genus Strumigenys. This systematic revision describes 70 new species of Strumigenys and was based almost entirely on collections from eastern Madagascar, a zone where previous to this study only 4 native Strumigenys species were recognized (Fisher 2000). 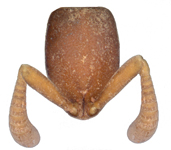 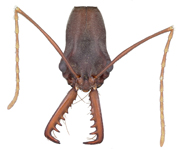 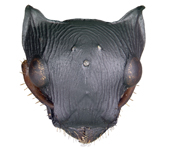 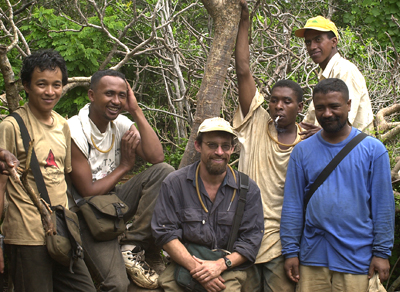