Somewhere around 1993 I overlapped with Dan Janzen for an evening at INBio, Costa Rica's nascent Biodiversity Institute. We had a broad-ranging discussion of taxonomy and ecology. HTML web pages were just becoming noticeable to the public about that time, and he said every species should have its own web page with the following basic information: how to identify it, where it occurs, what is known about its biology, and how to collect it. That sounded really appealing to me so I started doing it. I put a geopolitical boundary around my efforts, focusing on Costa Rica, because (1) species are so much easier to define locally than globally, (2) I had a history of spending a lot of time in Costa Rica, and (3) a lot of other biologists, many of whom studied ants for one reason or another, did too. What gradually emerged was a large collection of static webpages, growing genus by genus. These are currently posted at www.evergreen.edu/ants.

A lot has happened since 1993. With the advent of AntWeb, the time is right to start migrating away from a stand-alone resource. With the generous help of Brian Fisher, David Thau, and others, we are beginning to import the Ants of Costa Rica content into AntWeb. This process has just begun and may be somewhat uneven for a while.

The content of this website is meant to be fluid, constantly modified as new information is acquired. Another topic that Janzen and I discussed was how taxonomists are so inherently compulsive and perfectionist that they spend decades getting everything just right and absolutely correct before publishing the final word on genus X. Meanwhile users are waiting around for decades, unable to identify anything and unmotivated to go out and find out more about genus X. So be forewarned that many of my conclusions and identifications are no doubt (shudder) INCORRECT! But in this brave new world, peer review can be provided after the fact, and then the facts can be changed.

Currently the advantages of Ants of Costa Rica on AntWeb are (1) a linked specimen database behind the pages, (2) links to a broader pool of images, (3) on the fly Google-Earth mapping of specimen locality data. The current disadvantage is that AntWeb does not provide for keys (although it does have a species comparison tool). The Ants of Costa Rica site has illustrated dichotomous keys for most genera. If you use keys it may be best to work with both sites open at the same time. 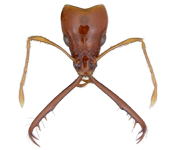 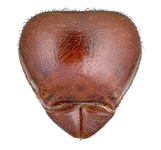 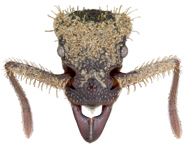 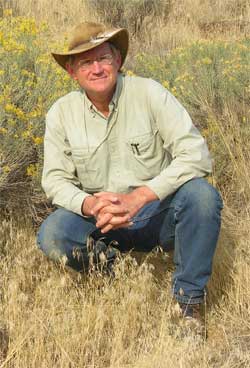