Ohio lies at the intersection of several ecological regions: the prairies to the west, the Appalachian Mountains to the east and south, and vast wetlands and boreal forests to the north. Several physiographic provinces meet in Ohio, including portions of the Appalachian Plateau, the Lake Plains, the Till Plains, and the Bluegrass section of the Interior Plateau. About two-thirds of the state has been glaciated. These diverse geologic and environmental influences have created a mosaic of habitat types. Although the natural landscape is dominated by forests, many other types of habitats are found throughout the state. Present-day ecological communities do retain elements of the original vegetation, but are highly influenced by urban introductions - particularly in the northeastern part of the state. Pre-Columbian vegetation in Ohio consisted of mixed deciduous forests that virtually covered the state. Settlement and intensive land use have totally altered these habitats. Today, approximately a quarter of Ohio's land surface consists of forests in varying stages of regrowth. Unique vegetational areas include the swamp forest (Black Swamp) and oak savannas of the northwestern lake plain, scattered mesic prairie grasslands in the west central part, xeric prairie grasslands in the Bluegrass section of Ohio, dune communities along the Lake Erie, and fens and bogs scattered throughout the northern portion of the state.

The ant fauna of Ohio comprises 7 subfamilies, 33 genera, and 140 species. As more of Ohio's unique habitats are surveyed, especially in the northwestern and western portions of the state, this number is likely to further increase. Some of the most frequently encountered ants include species of Formica, Camponotus, Lasius, Myrmica and Aphaenogaster, with Formica being the most diverse genus in the region (26 species to date). Several ant species reach the edge of their distribution in Ohio, but none is endemic to the state. Ten nonnative species occur in Ohio, with seven of these exotics (including Linepithema humile, Tapinoma melanocephalum, and Paratrechina longicornis) presently confined to conservatories, greenhouses and other heated buildings. The remaining nonnatives include the widespread Tetramorium immigrans, its rarely collected social parasite Tetramorium atratulum, and the temperate Asian Nylanderia flavipes. The latter species has established, reproducing, populations in northern Ohio where it is currently abundant in disturbed habitats such as urban woodlots, green spaces, and parks. 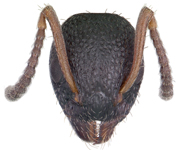 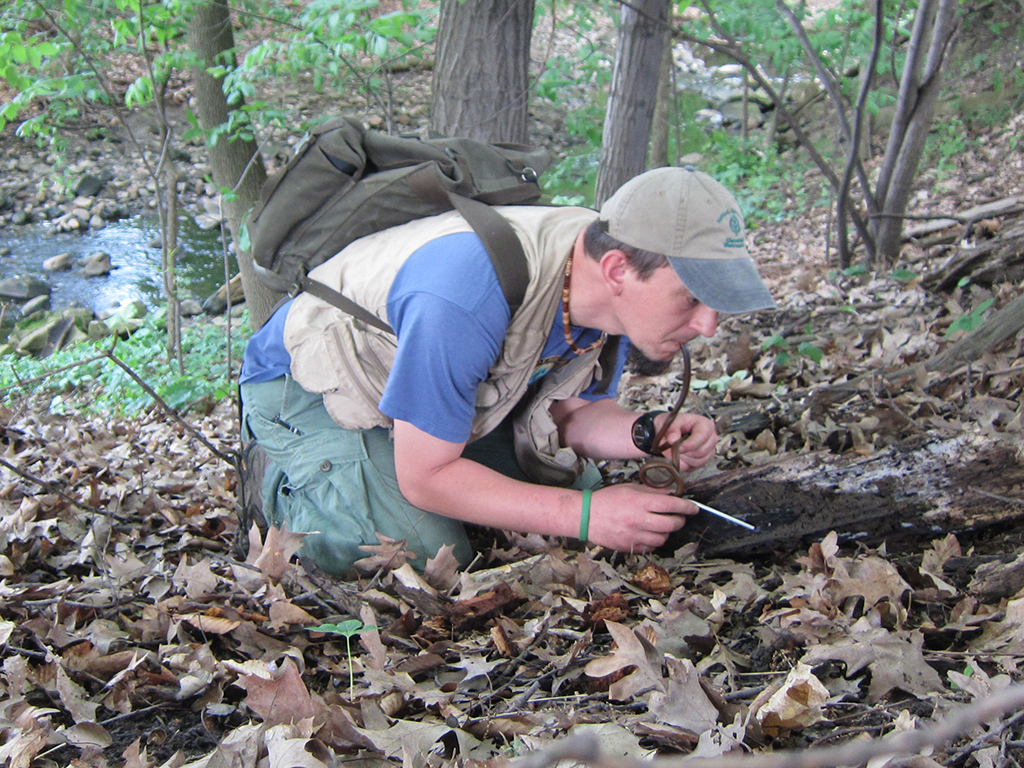