The most commonly encountered species in the state is the red imported fire ant (Solenopsis invicta Buren) which is found in every county and habitat. Other commonly encountered ants include species of Paratrechina, Hypoponera, Camponotus and Pheidole. The cryptic genus Pyramica is the most species-rich in the state (17), while many genera are only represented by one species.

The ant community structure is composed of a mixture of eastern and western distributed ant species, with no species considered endemic to Louisiana. A number of species with interesting life histories are found in Louisiana, for example Gnamptogenys hartmani, Atta texana, Mycetosoritis hartmanni and species of Neivamyrmex and Pyramica. The pestiferous ant species in Louisiana are also reviewed by Dash et al. (2005), with 15 species considered to be common pests, and five that are considered major pests. Twenty species are thought to be introduced to Louisiana. 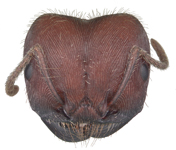 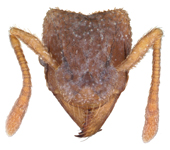 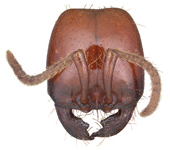 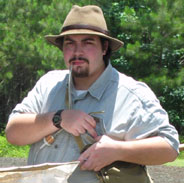