The ant faunas of the Great Basin, Rocky Mountains, desert southwest, and even California meet and blend in Utah, resulting in a diverse ant fauna that has never received the detailed study it deserves. The following preliminary list is based on that in Allred’s Ants of Utah (1980), which provides a useful baseline. The nomenclature is updated to reflect Bolton et al. (2007). Obvious misidentifications and the names of a few eastern species very unlikely to occur in Utah have been removed. There are also a few additions based on collecting done by Stefan P. Cover (SPC) in 2006-2009. There will be more additions as these collections are processed and analyzed. As in Colorado, recent collecting has produced many new finds. Among the more interesting of these are two new species of inquiline social parasites associated with Tapinoma sessile (one of which has also been collected in Colorado), a new Temnothorax, and a possibly new Lasius sp. nr. xerophilus. There are also some new and very interesting collections of the Formica microgyna species group. This list should change significantly over the next few years. 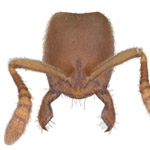 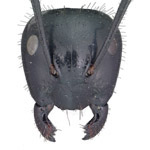 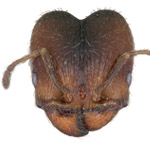 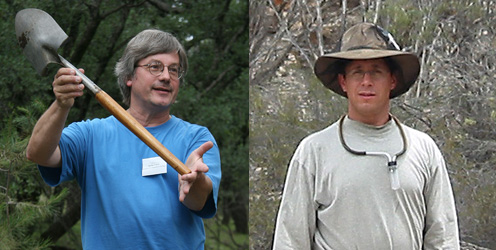