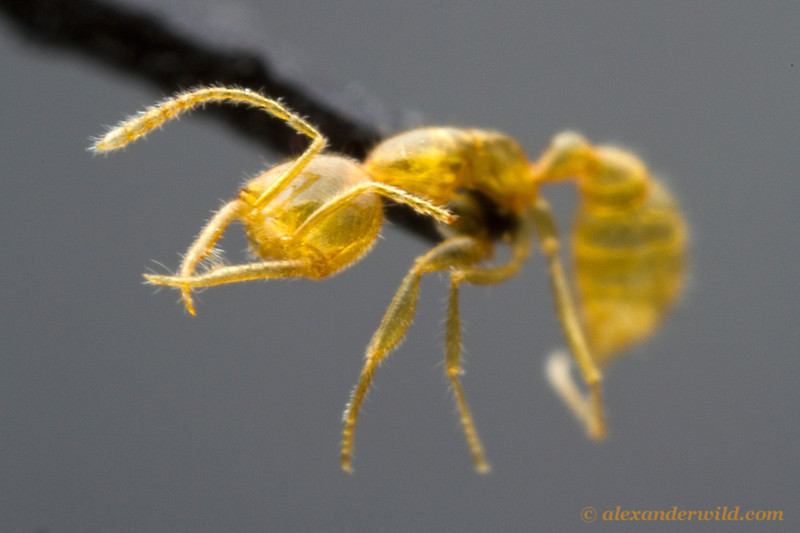 Found most commonly in these habitats: 1 times found in primary lowland rainforest.

Found most commonly in these microhabitats: 1 times ex leaf litter at dusk.